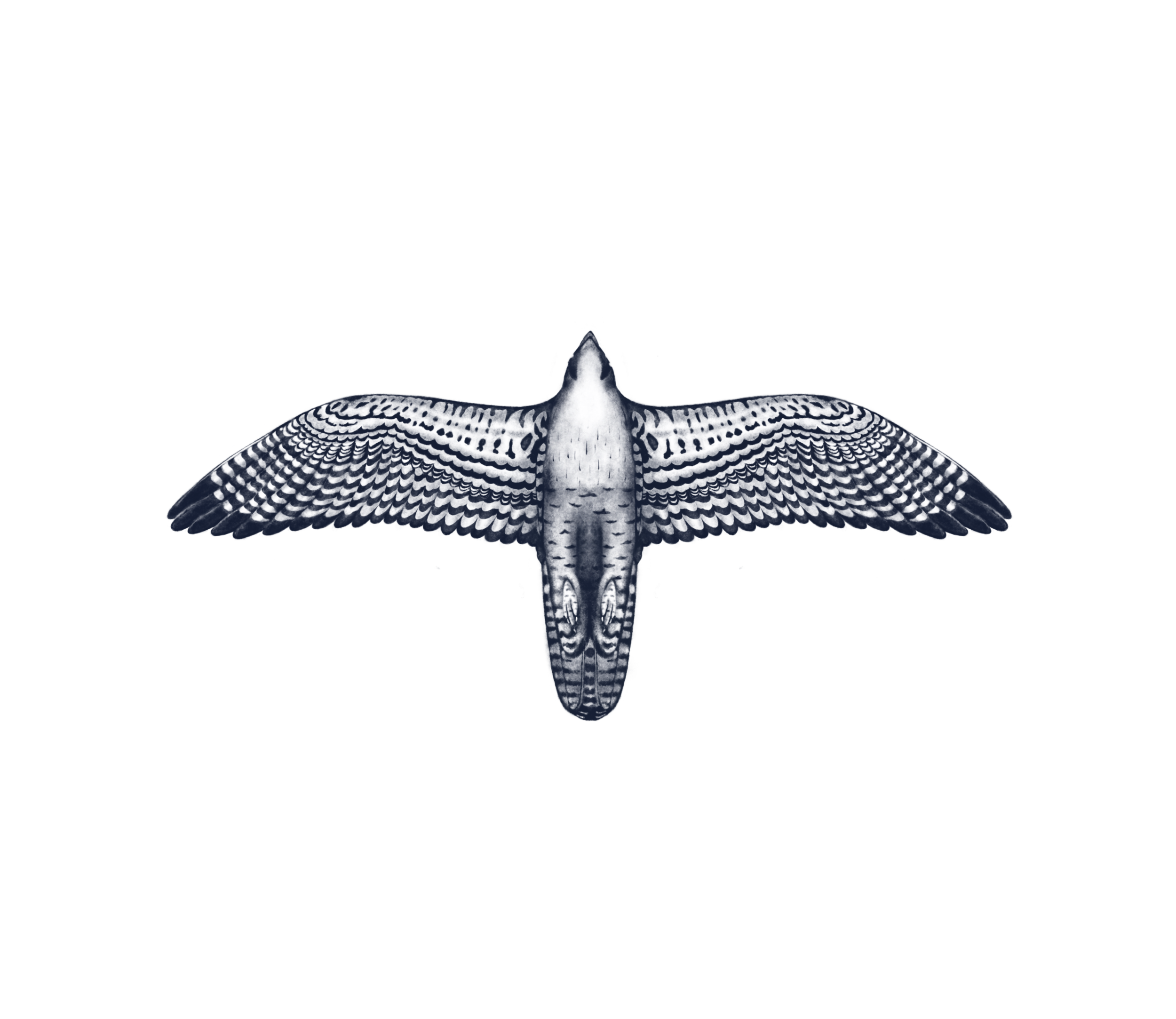 Synanthrope LB, featuring the Peregrine Falcon, invites viewers to explore the distinct and unique relationships between our City and its urban wildlife. The flora and fauna of Long Beach have adapted over time to live, some struggle and some thrive, alongside their human neighbors. They live in the shadows, the shrubs, the trees and rooftops, and some are seen and some rarely, yet most are misunderstood. By considering these animals from a different (augmented) perspective we hope that greater understanding and appreciation can be given to these beings that live among us.

Our first featured synanthropic animal is the Peregrine Falcon, an impressive predator that was nearly extinct in California back in the 1970’s due to widespread use of the chemical insecticide DDT. Around this same time Long Beach was building its Brutalist architecture inspired City Hall and Main Library complex. With the help of The Santa Cruz Predatory Bird Research Group, a nesting box and pair of rescued Peregrine falcons were relocated to the roof of the then new City Hall with the intention of helping to control the pigeon population in the Civic Center area. These birds adapted well to their new environment and became an integral fixture of the Civic Center as well as helping to repopulate the surrounding areas and tall buildings with their offspring. These bird residents of City Hall also became entities of their own with their daily sightings intriguing the people who worked in and visited the Civic Center area. Much like the steep walls of a canyon, tall buildings provide the vantage point and flying environment that peregrines are so specialized to inhabit.

The SpaceTime Collaborative hopes you’ve enjoyed this Synanthrope LB experience and welcome you to stay tuned to explore the future featured Synanthrope LB plants and animals. 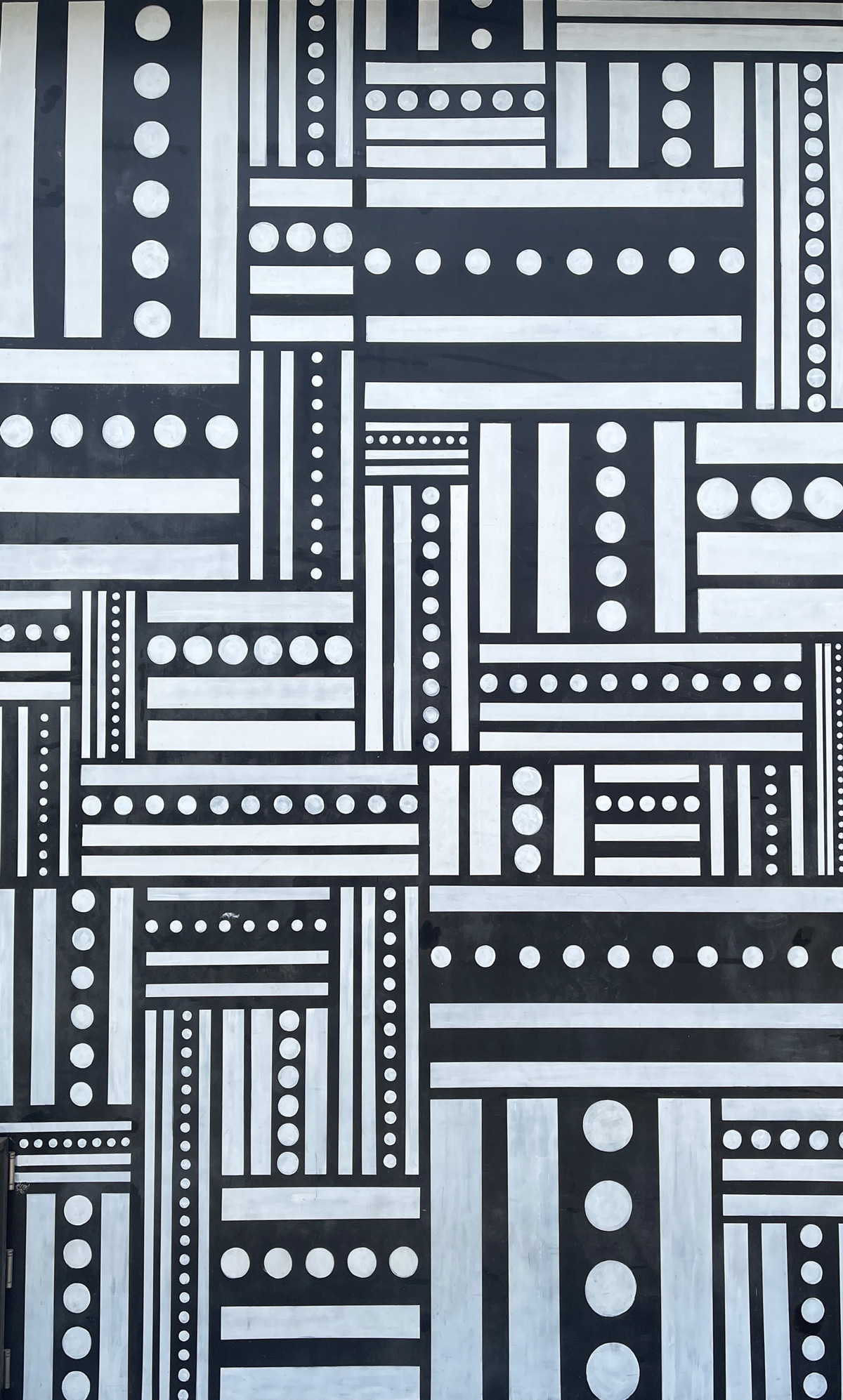 You can try out the Synanthrope AR Instagram filter by viewing the above mural on this website from another mobile device! 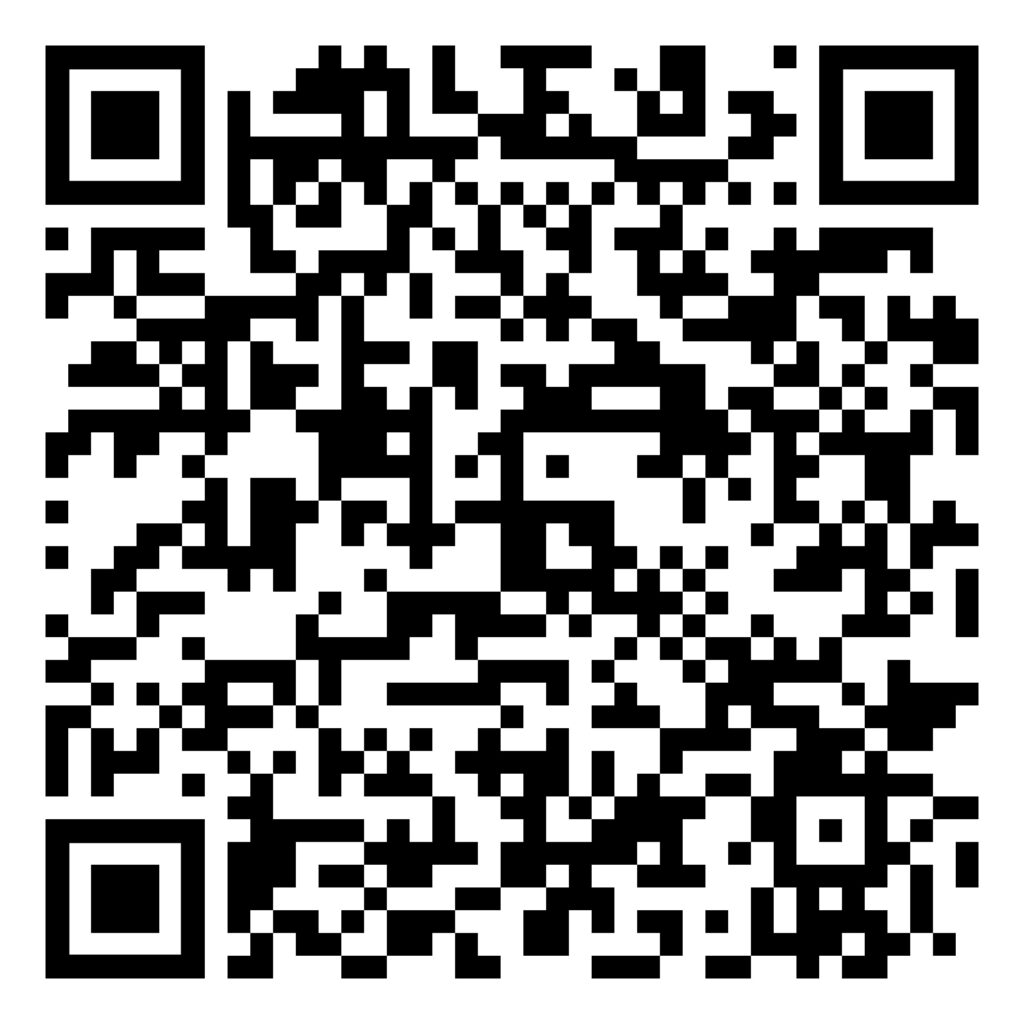 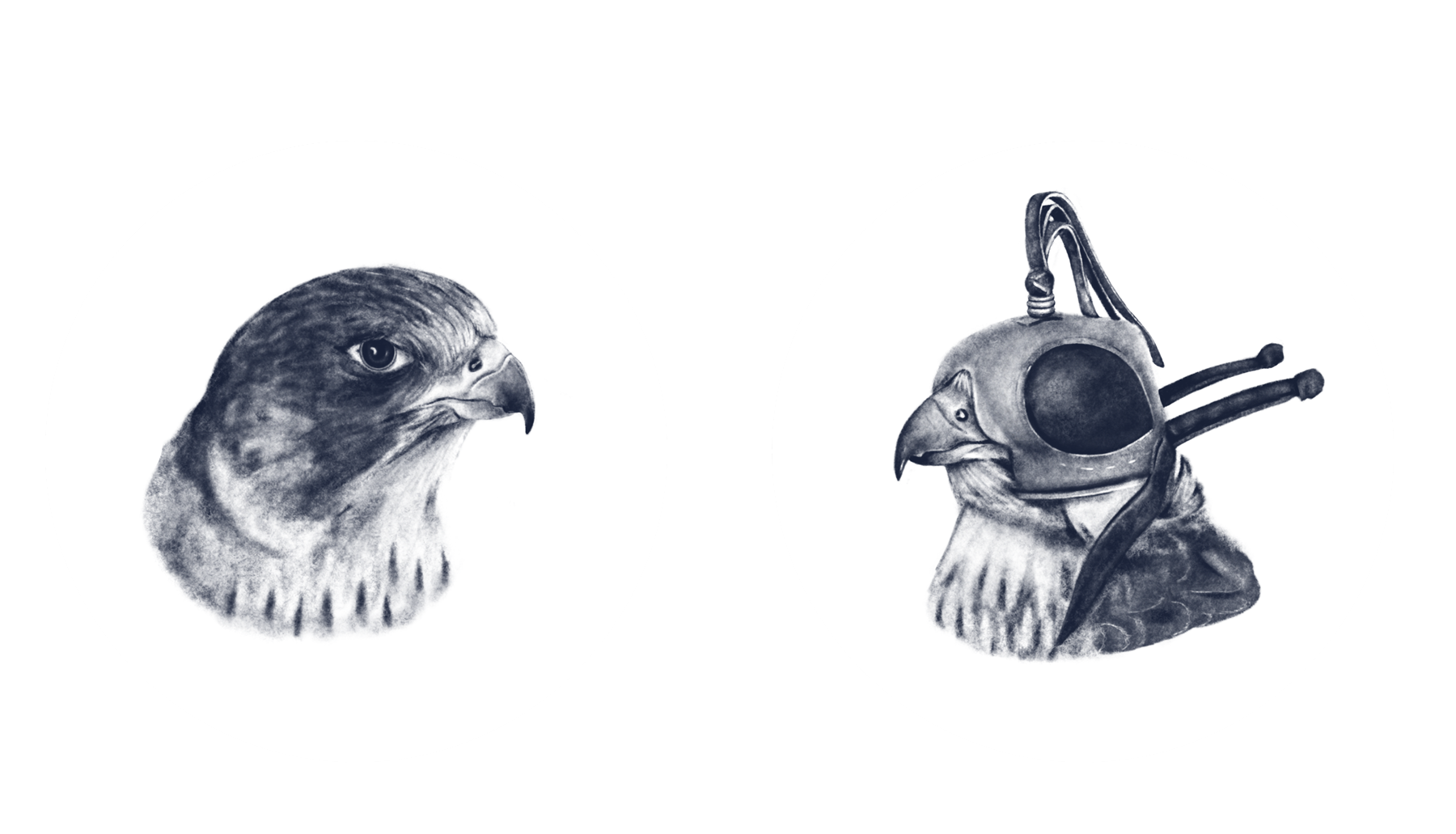